The Science Behind the Speed of COVID-19 Vaccine Development 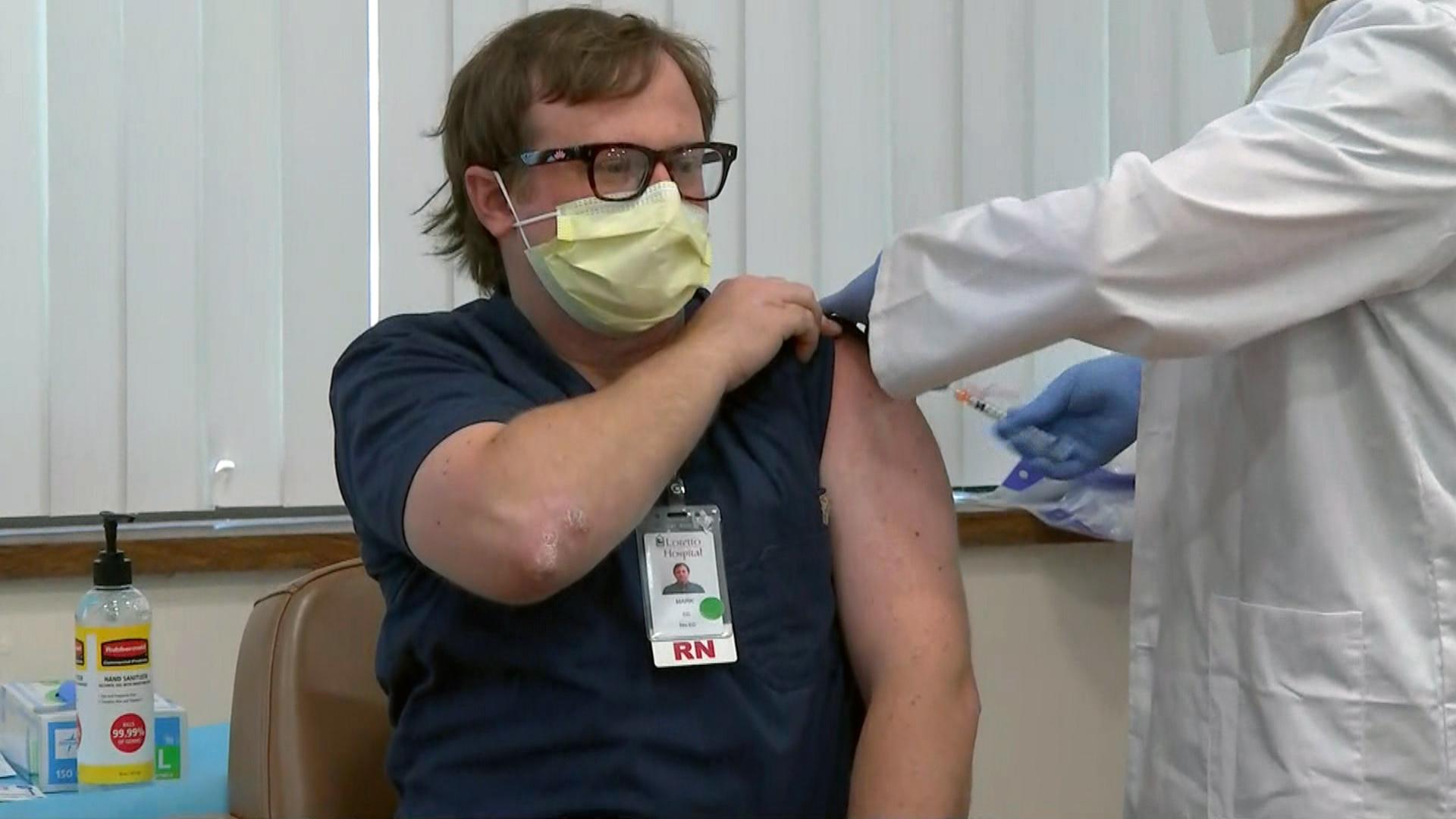 When Dr. Maurice Hilleman set out to develop a vaccine for the mumps in 1963, it took only four years to go from the research lab to the doctor’s office. That record of four years was finally broken in 2020, when it took less than a year for pharmaceutical companies to successfully develop vaccines for COVID-19. The unprecedented time frame has left some people questioning whether a vaccine developed in such a short time could really be safe.

Dr. Emily Landon, executive medical director for infection prevention and control at UChicago Medicine, says that while the COVID-19 vaccine development was speedy indeed, the biotech companies that developed vaccines with startlingly high efficacy rates were not working from scratch. The sequencing of the virus’s DNA in January plus existing vaccines for the SARS and MERS viruses gave researchers plenty to build upon.

Landon also says that any side effects will appear within six weeks of the vaccine’s administration, dispelling concerns about the testing period not providing enough time to detect harmful consequences.

Dr. Robert Murphy, director of the Institute for Global Health at Northwestern University’s Feinberg School of Medicine, says that a lot of things had to go right at the beginning of the effort to get such great results – and for a while, he says, those things did go right. He credits the Trump administration’s Operation Warp Speed for making the funding available to biotech companies that developed the vaccines.

Now that science has made vaccination possible and production is underway, Murphy says it’s vital to get accurate and consistent messaging to the public to allay any fears people may have about the vaccines.

Note: This story will be updated with video.

Read More: The Science Behind the Speed of COVID-19 Vaccine Development